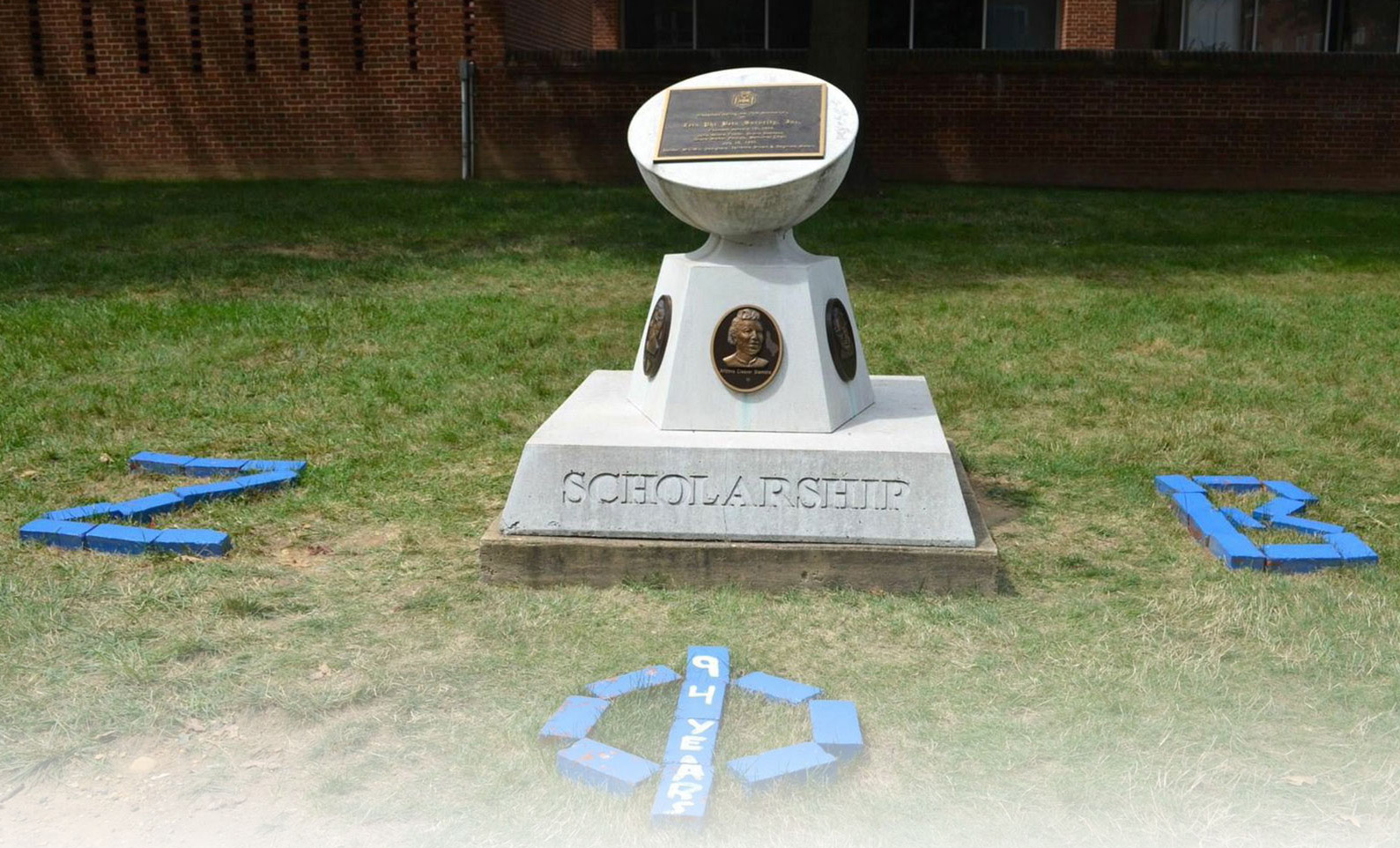 Zeta Phi Beta Sorority, Incorporated was organized at Howard University on January 16, 1920, as the result of encouragement given to the five founders by Charles Taylor and Langston Taylor, members of Phi Beta Sigma Fraternity, Inc. These Sigma brothers felt the campus would benefit by the development of such an organization as sisters to the fraternity. Thus, Zetas and Sigmas became the first official Greek letter sister and brother organizations. We remain the only official and constitutionally-bound Greek-letter sister and brother organizations in the NPHC 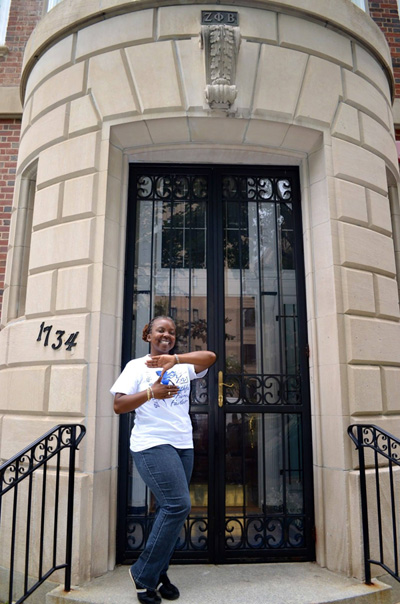 Our five founders, also known as Five Pearls are Arizona Cleaver, Pearl Neal, Fannie Pettie, Myrtle Tyler, and Viola Tyler. These women dared to depart from traditional coalitions for black women and sought to establish a new organization predicated on the precepts of Scholarship, Service, Sisterhood, and Finer Womanhood. The trail blazed by the founders has been traversed by thousands of women dedicated to the emulation of the objectives and ideals of the Sorority.

A nonprofit organization, Zeta Phi Beta is incorporated in Washington, D.C. and in the states of Illinois and North Carolina. The Sorority is supported by the dues and gifts of its members.